On this page, below:

1. Translation by Arye Harry Shamir of excerpt pertaining to the Holocaust in Mazheik from Yahadut Lita

4. List of  The Murderers of Mazheik Jewry, published by the Israeli Association of former Lithuanian Jewry

6 The mass murder site in Mazheik, pictures by Emma Karabelnik, 2008

The Yizkor and In Memory texts were reprinted with permission from vol. 3 of the booklet Zchor veHazker (Remember and Remind), edited and published by the Israeli Association of former Lithuanian Jewry.

The Murderers of Mazheik Jewry

A series of small booklets named Zchor veHazker (Remember and Remind), was edited and published by the Israeli Association of former Lithuanian Jewry. Booklet vol. 3 includes an introduction by Yossef A. Melamed, written in Hebrew, that unveils the systematic murder of the Lithuanian Jewry, mostly done by Lithuanian nationalists, organized in Battalions.

The booklet includes approximately 5000 names, out of a total of about 23,000 Lithuanian murderers who acted in Lithuania and around it and were directly responsible to about 90% of the murders of Lithuanian Jews.

The name lists are organized according to the different districts and main towns. Following is copy of the list of Lithuanian murderers who brutally murdered most of the Jews of Mazheik and its surroundings. 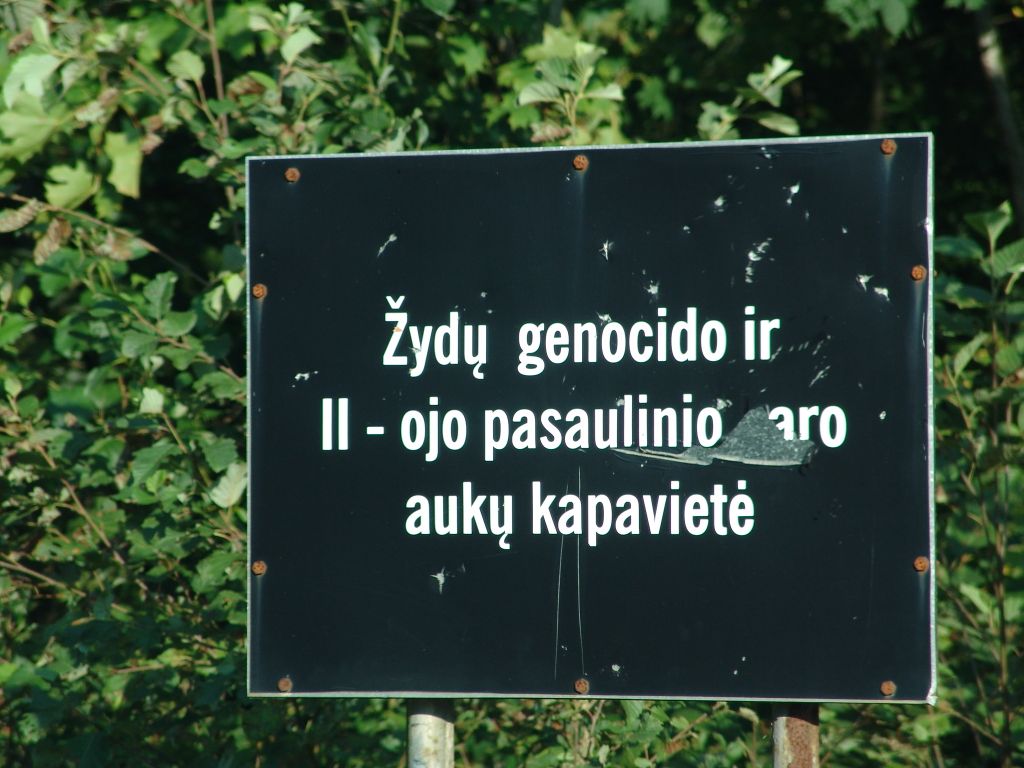 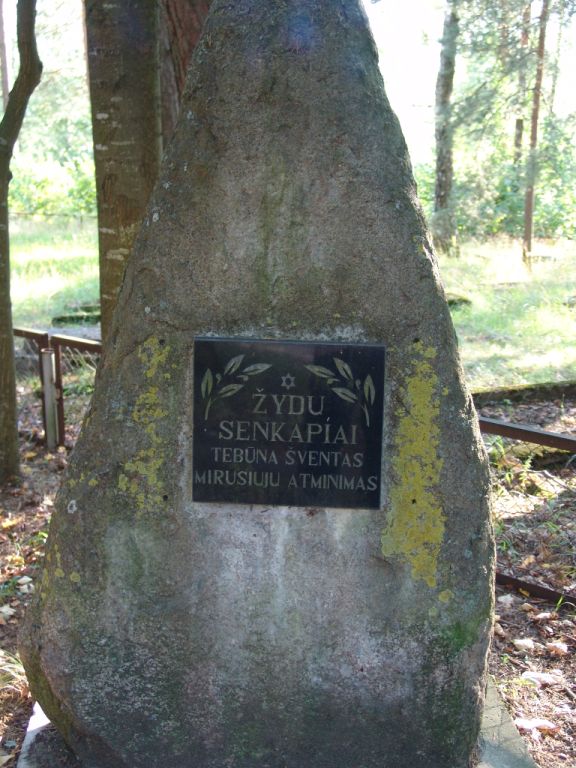 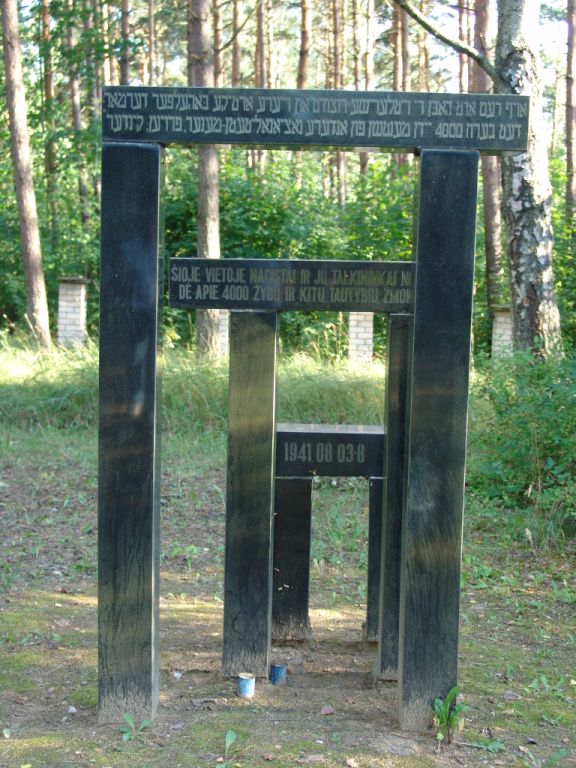 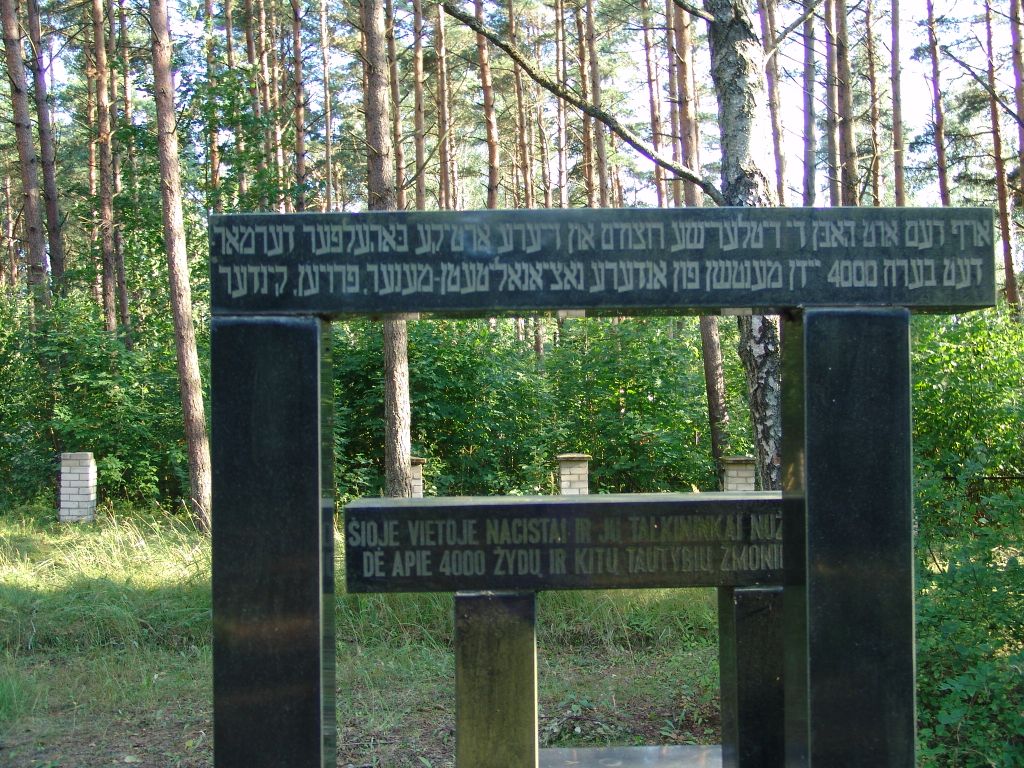 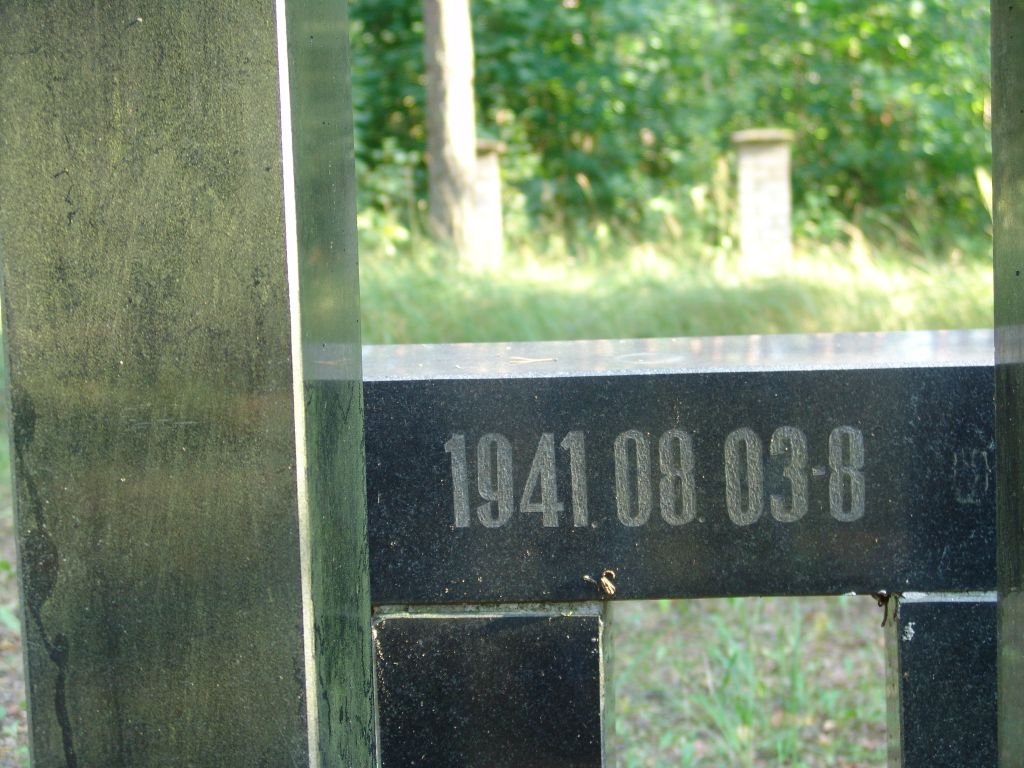 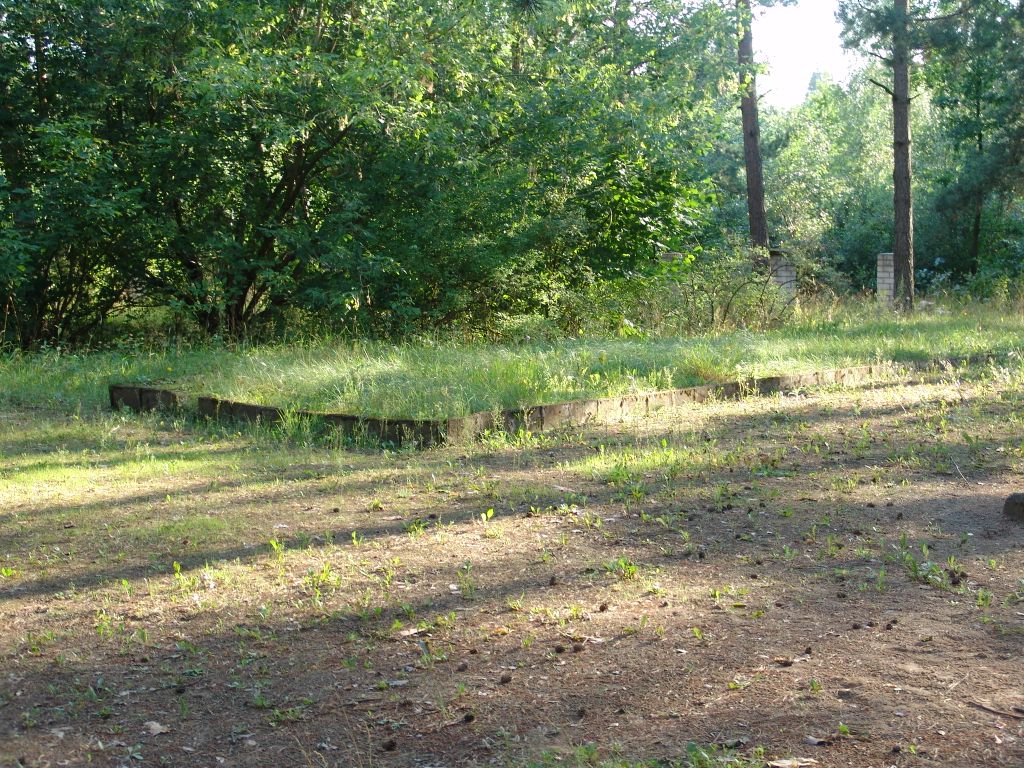 This page is hosted at no cost to the public by JewishGen, Inc., a non-profit corporation. If you feel there is a benefit to you in accessing this site, your JewishGen-erosity is appreciated. Kindly link to : https://www.jewishgen.org/JewishGen-erosity/